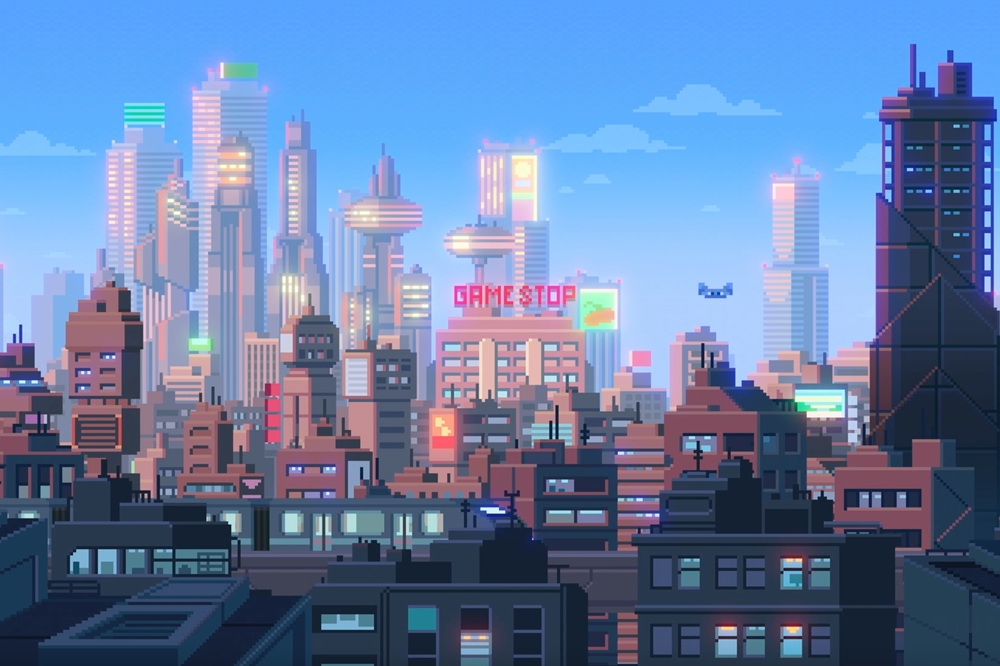 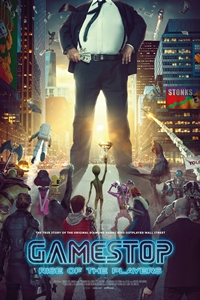 In January 2021, the brick-and-mortar video game retailer GameStop had been the top story on everynews network in the country. Its stock had risen over 2500% amidst a wild flurry of volatility, despite nonew news coming out of the company. The run was fueled by an epic "short squeeze" on a handful ofbillion-dollar hedge fund behemoths, netting online investors millions and costing the hedge fundstens-of-billions of dollars in the process. But this wasn't just a run on a stock. This was a battle that hasbeen brewing for years. It's a David and Goliath story of a band of contrarians who bucked conventionalwisdom to bet on themselves, their own research, and a business that Wall Street had given up on.