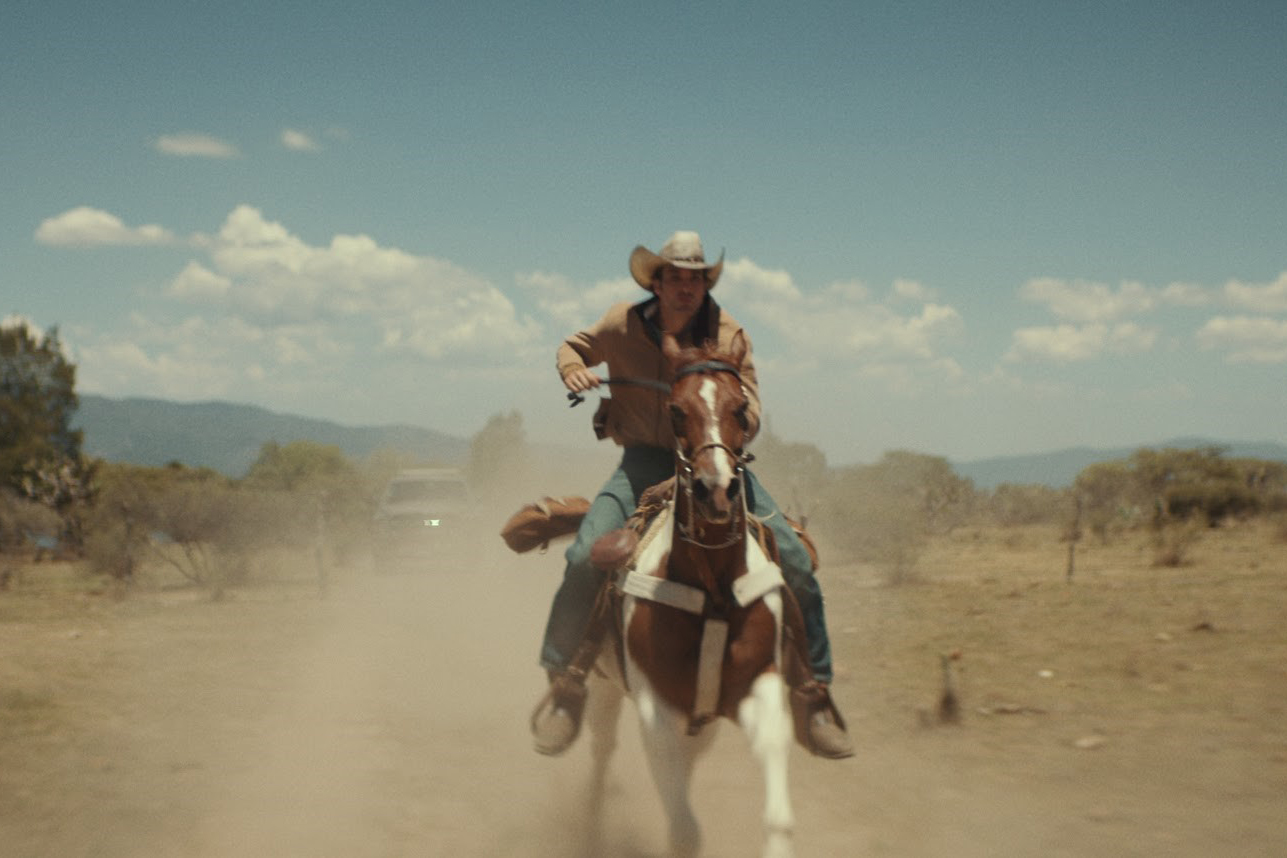 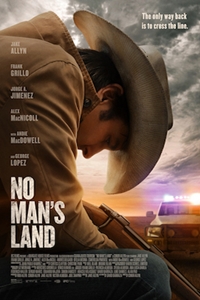 Border vigilante Bill Greer (Frank Grillo) and his son Jackson (Jake Allyn) are on patrol when Jackson accidentally kills a Mexican immigrant boy. Bill tries to take the blame but Texas Ranger Ramirez (George Lopez) sees through the lie, spurring Jackson to flee south on horseback across the Rio Grande to become a gringo "illegal alien" in Mexico. Chased by Texas Rangers and Mexican federales, Jackson journeys across deserts and mountains to seek forgiveness from the dead boy's vengeful father (Jorge A. Jimenez), as he falls in love with the land he was taught to hate.