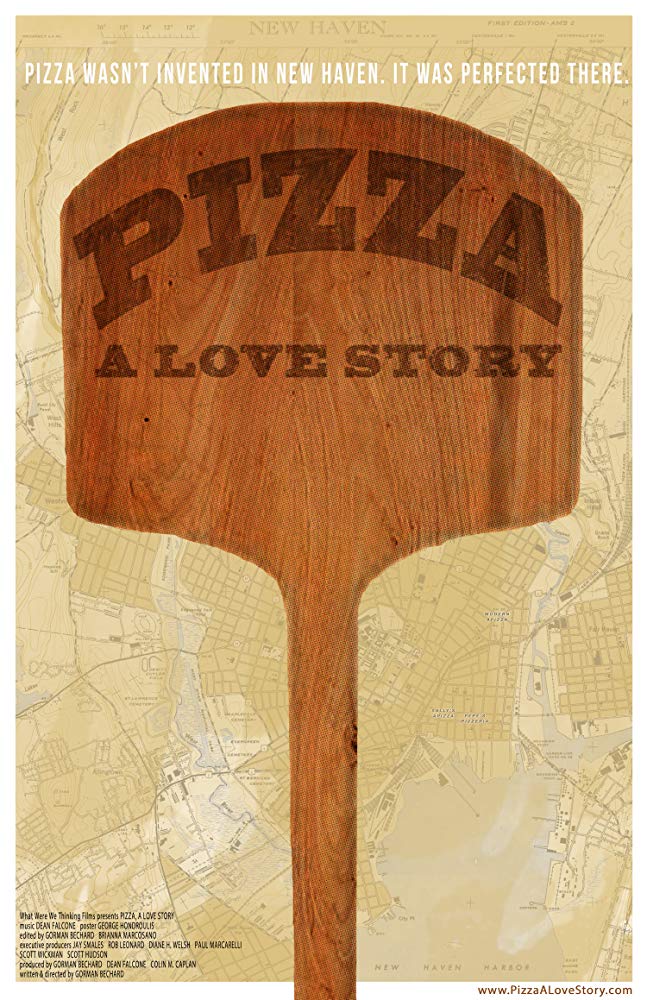 In the 6 block radius of Wooster square lies the trifecta, Sally's, Pepe's and Modern. Three pizza palaces loved by everybody from Presidents to Rock Stars. Even Frank Sinatra used to send his driver all the way from Hoboken just to pick up some pies. And to the people of the Elm City, there's no question. Since Frank Pepe first wheeled his bread cart down Wooster street in 1925, New Haven has been home to the finest pizza on the planet. Coming off the success of his last feature, "Color Me Obsessed, a film about The Replacements," which Rolling Stone named "one of the seven best music documentaries of the year," director Gorman Bechard moves from one lifelong obsession to another. This time taking a look at the long history, the families, the high and the lows of three universally recognized restaurants, and how a city that itself has gone through many highs and lows, has always rallied behind them. Pizza, A Love Story will feature interviews family members (including Sally's wife Flora, and Frank Pepe's grandson), lifelong fans (both famous and not), and food critics, intercutting archival footage and vintage photographs (many never before seen publicly), all to explain the passion, the long lines, and how a small town in Connecticut became the pizza center of the universe. It promises to be the most mouth-watering film ever made.