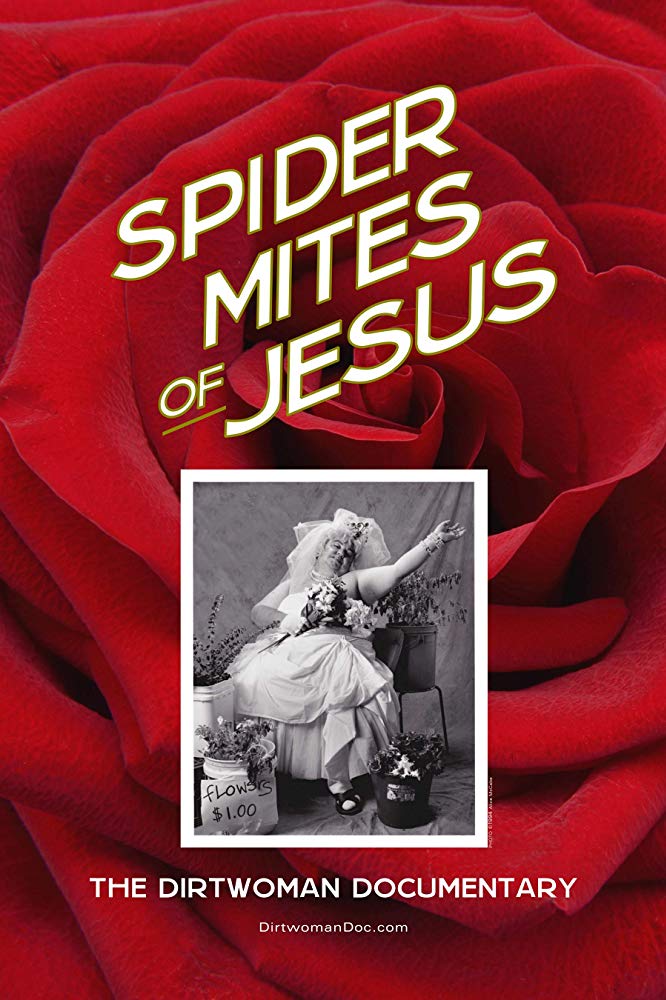 When he was an infant, he suffered from the 'Spider Mites of Jesus' (his mother couldn't pronounce spinal meningitis). This caused mental challenges that resulted in his lifelong illiteracy. At 13, he began selling his body on the streets as a drag prostitute. When he was arrested, he took a dump in the back of the police car, leading the cops to give him the moniker: Dirtwoman. Since then he's run for mayor, gotten kicked out of the inauguration of America's first black governor (Douglas Wilder), posed for his own pin-up calendar (weighing in at 350 pounds), offered crabs from his crotch for a GWAR video and hosted the annual Hamaganza fundraiser that provided 'Hams for the Hamless.' When he died last year at 65, it was on the front page, top-of-the-fold of the Richmond Times-Dispatch and was featured nationally on NPR.